Chris' Bio:
Chris Brogan is an executive-level strategist and CEO advisor, working with companies at the 100M+ revenue range. The projects he works on with C-level executives involve everything from scouting M&A opportunities in B2B enterprise SaaS, strategic pathing and decision-making, reorg efforts, and more.

When was the last time you cleared your cookies?

Chris: I looked at my bank account and saw that I was down to $353.00 - that was all he had to his name. He had made a lot of his money from travelling and speaking. All of that went away with COVID.

Madonna was famous for constantly reinventing herself.

How do you overcome those $353 moments?

Chris is a guy with Clinical Depression.

It doesn't matter how good things are. He'd still be happy to jump off a bridge.

He has nothing to lose.

He called his landlord and others he owed and said, "if you take me to court I will treat this like combat. If you treat me like we're both on the same side of this, I will pay you back no matter what."

All was paid within a year!

Business wise he "threw it all on the floor"

Throw it all away and get good at one thing.

You and I will only get a Super Bowl Ring when we let go of all the things we're not "Super Bowl" good at.

Money I'll get. I'll sacrifice what I have to.

You can be at 0. But what will you sacrifice to get to that level you want to get to?

Tom Brady took less money so he could bring his "team" with him, because he doesn't win alone.

How to rich people think about money? (Old money people).

The big trick is to make your wins big and your losses small. This assumes you WILL have losses. Just manage them. Make them as small as you can.

If you don't fail, you're not trying hard enough.

Book: You're a badass at making money (by Jen Jen Sincero)

You should have a better attitude about making money.

If you say to The Universe over and over again that you're bad at money, why would the Universe give you money?

Start focusing on building your relationship with money.

Book: The Richest Man in Babylon

Credit cards - Pay off your balance in full every week. This keeps your utilization ratio down which helps your credit score.

Slash and burn. Remove any expenses that you don't absolutely need!

Build your reserves. Instead of rewarding yourself with toys and gadgets or whatever turns you on, reward yourself by saving money, by putting it in a money market (or somewhere that you're not allowed to touch).

First you get excited about owning something.

Then you get excited about NOT owning something.

Chris bought himself a "Batmobile."

He drove it for 10 years and then he sold it.

Now he has no car.

And he has "Joy!" He has no payments, no gas to buy, nothing.

Now he watches his investments in crypto, and his Robinhood accounts.

What Chris heard from Peter Thiel re: Google was that if your money is just in a savings account, then you're an idiot.

The bets aren't on what I make in salary.

They're about how do I "own more" like assets that I can appreciate!

Invest in the products and services you're using.

Peter Lynch talks about this in his book One Up on Wall St.

This is how Chris is making his cookies "Amazing" this time.

Chris has his own crypto coins called, "back pack coins."

Part of something called, "Creative Coins."

Don't negotiate about a 3% salary upgrade. Invest your resources into something that will earn you 17%.

Leverage your community. We've heard this one before in this podcast. Instead of spending $4K on an electric bike, Chris x-wife tells him she never uses her car before 10 am. He can use her car to get to the gym.

The Book Of Life:

"Man I love Ice Cream. But maybe I shouldn't have it.

In my own case I started buying equipment to put my home gym together. In all I've spent around $2K. And now it's super convenient and I have no excuses.

Some days I don't want to work out.

But here are my options:

Once you are semi committed to something, you find ways to remove the excuse.

Rich people treat fat people poorly - They see you as someone who does not maintain discipline.

Right, wrong or indifferent - this is how they view the world.

I once had someone tell me that being fat made it look like I was not in control.

The One Minute Millionaire

Millionaires divide up their day into 6 major areas:

Who is your favorite Muppet and why?

The reason Chris had a really good year is because he threw EVERYTHING out.

I've learned so much from Chris and I love his Authenticity. 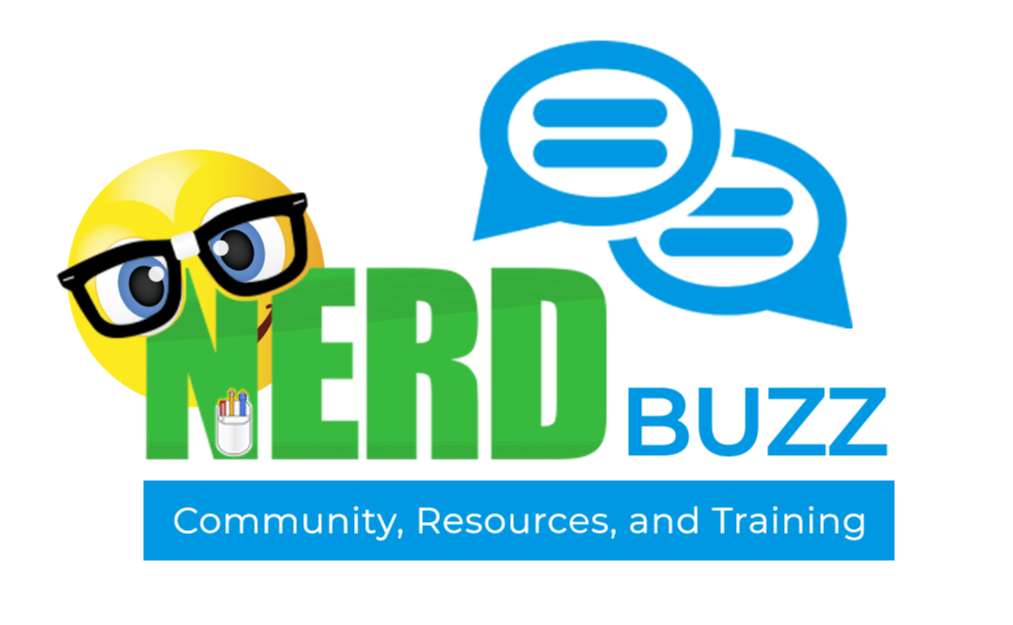